The video has been filmed in the rivermouth of River Oulujoki located in Northern Finland. Young people are school students in City of Oulu.

About the song:
This song and video were created in Hupisaarifoorum organized for school-aged kids in City of Oulu northern Finland. During the day, schoolkids got to play, run and socialize in beautiful Hupisaaret city park around the topic of returning trout into Hupisaaret stream network located in their hometown. The lyrics of the song are based on thoughts and hopes of these marvellous schoolkids, and working was led by Vastarannan siili, the group of local musicians. For the most of these youngsters, this was the first time ever they got into touch with trout in real life. What an experience and heart-warming day it was!

The brown trout (Salmo trutta) is an endangered fish species native to Finland. Trout was returned to the network of restored streams flowing through Hupisaaret City Park in 2018 after several decades of absence. The Hupisaaret stream network as a trout habitat in the middle of a popular city park is one of a kind in Finland.

Natural Resources Institute Finland (Luke) transfers adult brown trout to spawn in these streams and monitors the development of the trout population by electrofishing along the streams during autumns. A de¬lightful number of young trout have been discovered from the stream network, along with salmon, whitefish and grayling. This means that salmonid fish are reproducing in River Oulujoki once again!

The restoration of the brown trout population in the Hupisaaret stream network and research conducted by Luke have received funding from the European Maritime and Fisheries Fund, the Oulujoki multiple use agreement, and from the European Regional Development Fund as granted by the Northern Ostrobothnia Centre for Economic Development, Transport and the Environment. 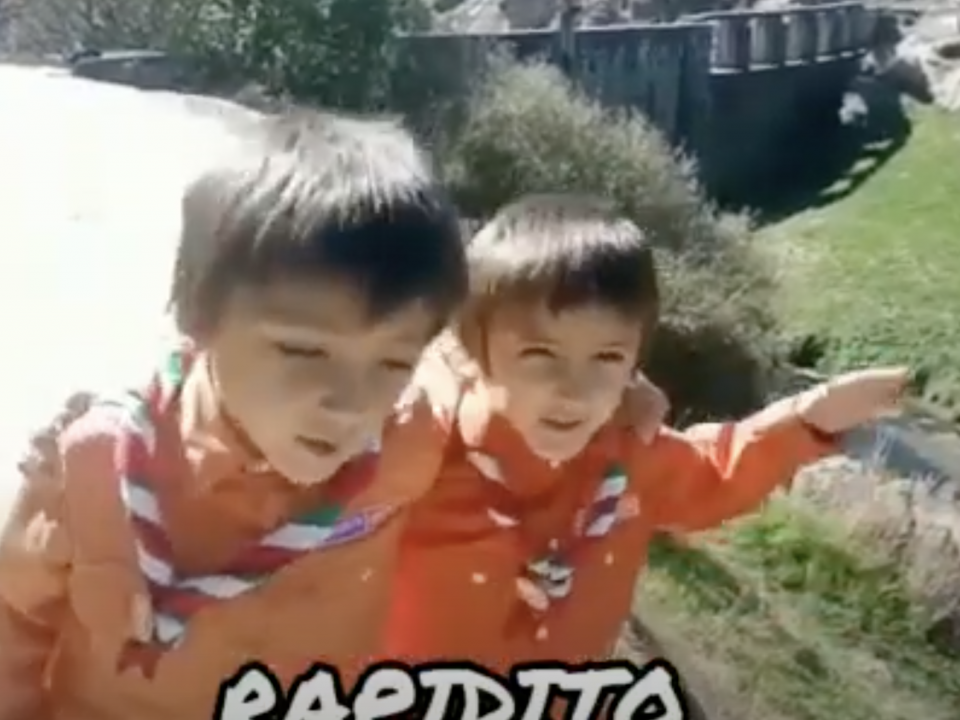 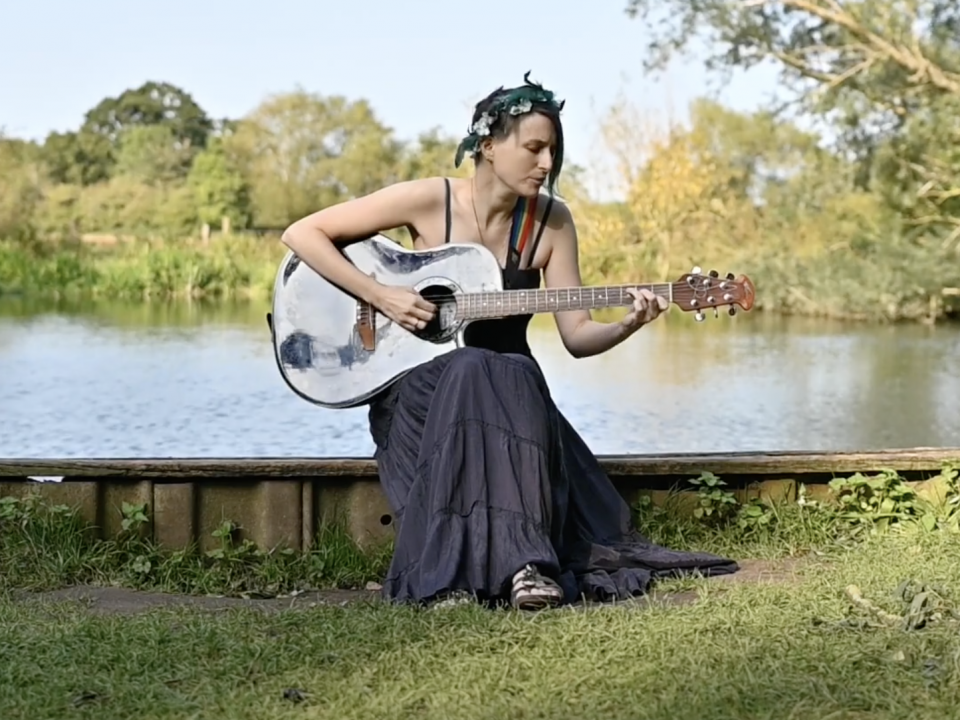 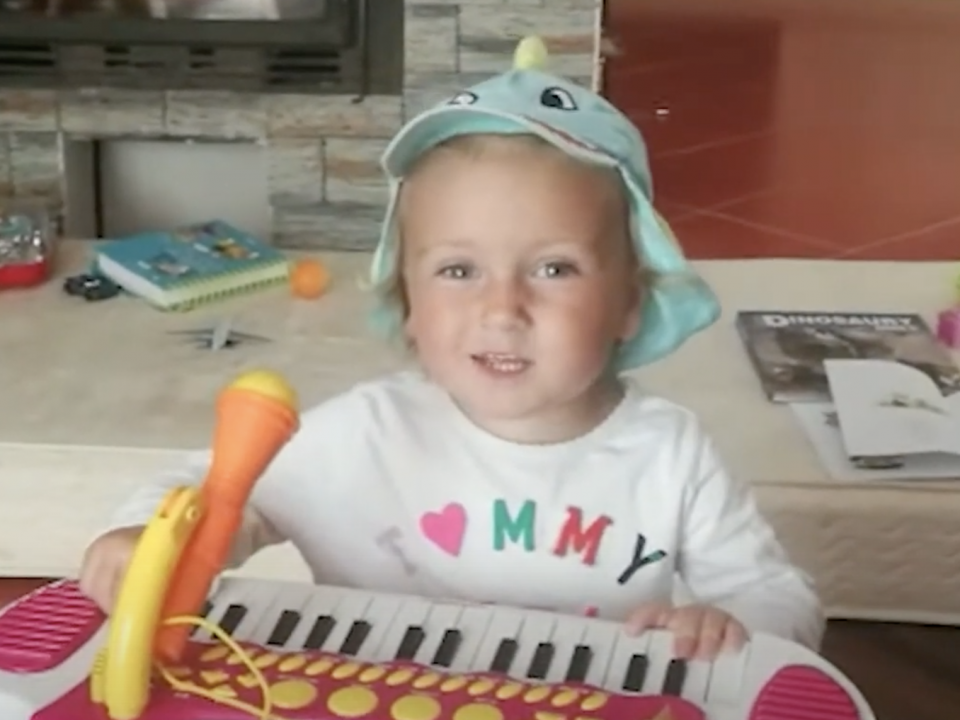